Humanism before capitalism in health care, nursing and school!

In Sweden capitalistic interests are allowed to harvests big profits in welfare areas – unworthy for a democratic, humanistic country

First; humanism, we usually (?) understand as referring to human equality, mutual respect, empathy, and concern for others etc. and with capitalism an “automatic” process in which maximization of shareholder capital/profit, which also means that the capitalists “products” can cause obvious distress and even deaths, while then their “products” will not be bought by consumers – this is what is called raw capitalism. NOTE there are many different definitions here but we can simplify to “humanism puts people’s well before shareholders” and capitalism inverse relationship. Many entrepreneurs – company owner or not – are however humanistic-oriented people who make their living and also provide other with good quality etc. so we can really see variations in the continuum between the two opposite pools

But what I want to highlight here is ethical and moral aspect in general (hope many share this opinion) and that is that the raw (or “risk”) capitalist company should not be allowed to capitalize on human health, socio-cultural nursing and educational processes! That private companies must have reasonable earnings is obvious – as healthcare entrepreneurs for c 15 years, we overdo perhaps the humanism too much and our shareholders (we) got no dividends at all but rather reasonable wages to everyone in the company – as the well-meaning, humanist entrepreneur in smaller companies, usually working excessively to get business to go around – not rarely so much that Santa Claus must wait in the vestibule a good moment.

If they will invest in health care, nursing and education of capitalistic purposes, I believe that this should not be accepted. At the same time, I realize that it is difficult to draw boundaries here! But those who are more skilled in this area might be able to find a reasonable demarcation. If Ilmar Reepalu’s welfare investigation put reasonable limits, I cannot know. But whatever the limitations are, of course, the protests by capitalist interests will anyway occur. Reepalu´s “Welfare is not a market as others”, however, is a perfect starting point for approaches trying to create political acceptable conditions in reality for “Humanism before capitalism in health care, day care and school?

The above discussed is huge important problem at all levels where the individual is the ones vulnerable and suffering. My text above is just breeze but with reference to the below quotation is something to join our forces trying to find ways – asking ourselves; “Can we learn something from Hannibal”

“I will either find a way, or make one”! 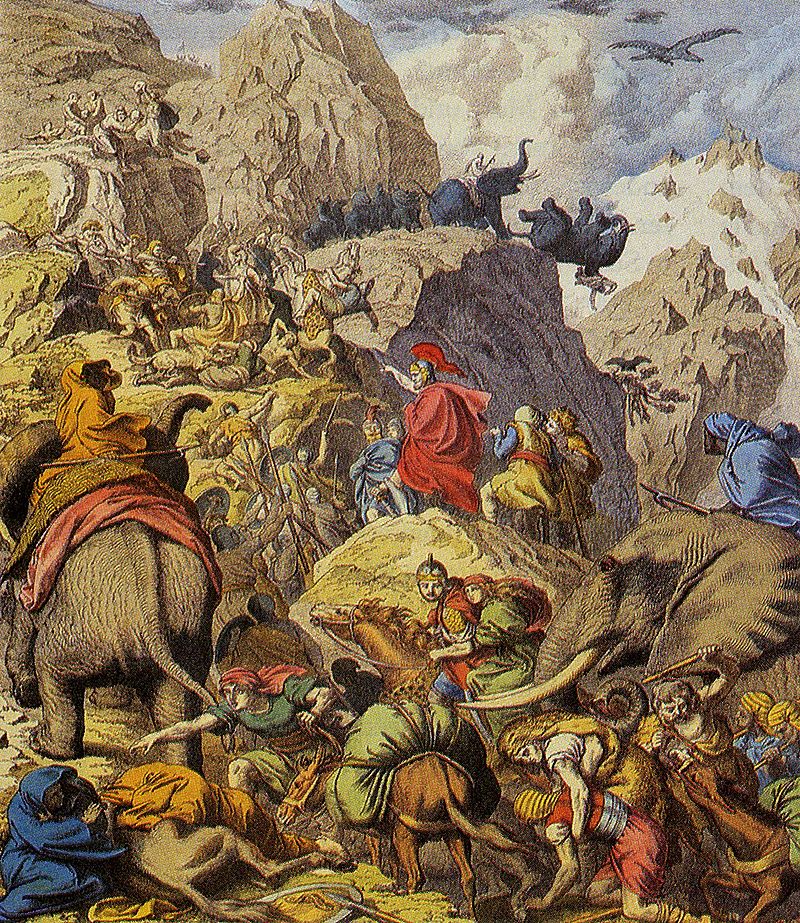 Summarizing: Do we have the choices between capitalism shortcomings on humanity or incompetence of those believing they represent government/democracy/humanism but play capitalists without often even not realizing it –  an incompetence to be competent to observed in its self as well as the need of a competence to choose the best competence for the right thing.

I do think there is a way which can integrate constructive skills from capitalism as well as those of the formal government authorities – but this requires first of all qualitative and qualitative consensus where a win-win approved position is to be found – a benefit in a most complex world where uncertainty based decisions based on not exact science and its applications is our all (!) challenge for all – capitalists as well as humanists!

This problem a focus on in a separate document “Uncertain decisions in not exact sciences: The case for health care” at this website ready before we enter 2018 – but the revolution of medicine will not be ready at this time – if ever! 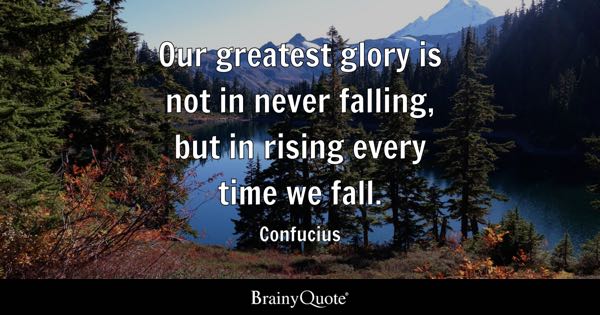